Hello fellow Blogreaders!
The photoshoot this post is dedicated to has been emerging in my head for over two years. The concepts were evolving to eventually clarify an image combining a strong inspiration for Greek sculptures with industrial spaces.
The model was Karol Appel, a talented personail trainer, changed into a metallic statue by Julia Konieczna, and our good spirit and assistance was Marta Charzewska. All of the photos were taken in Studio Gwiazda and a hallway that leads to it. 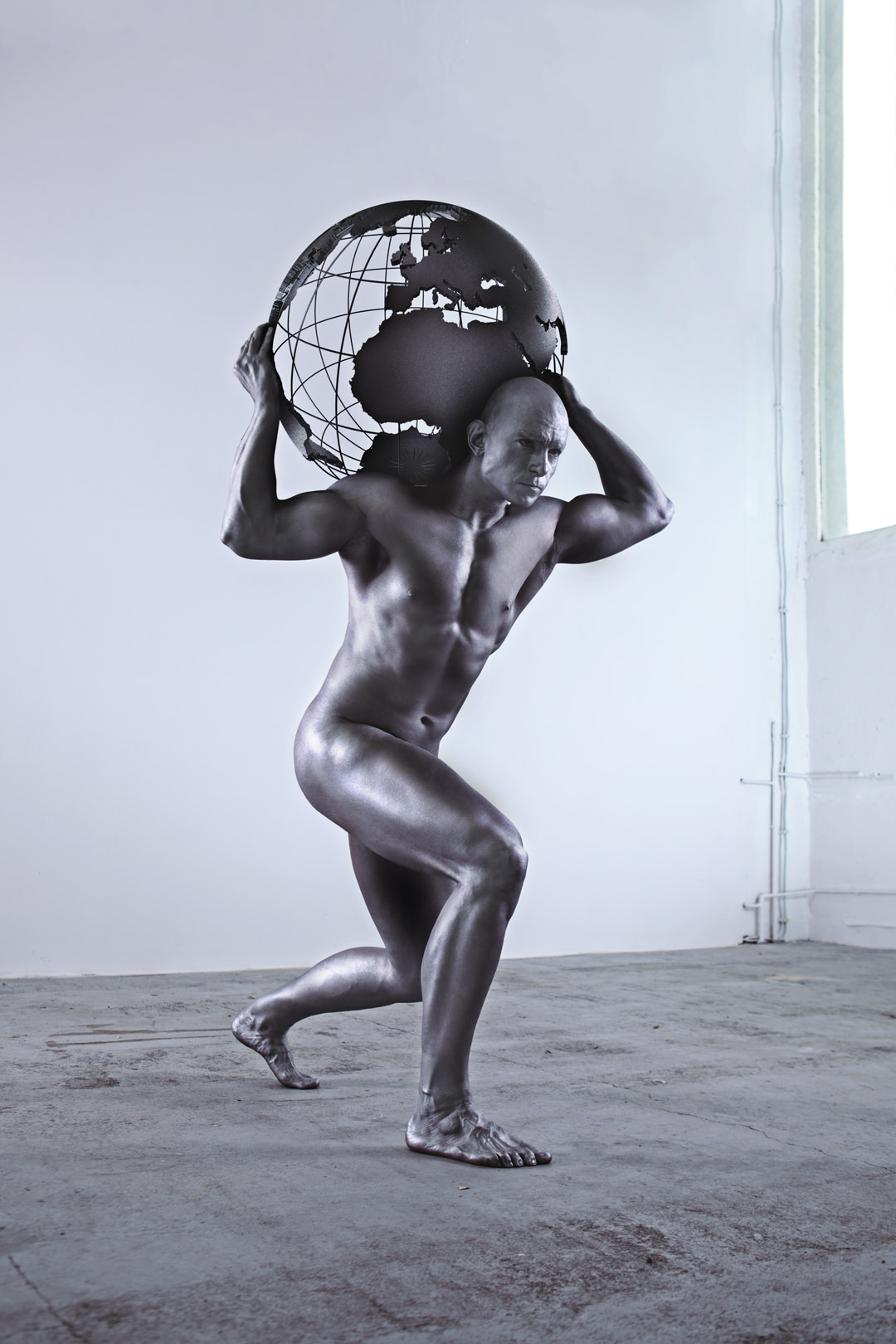 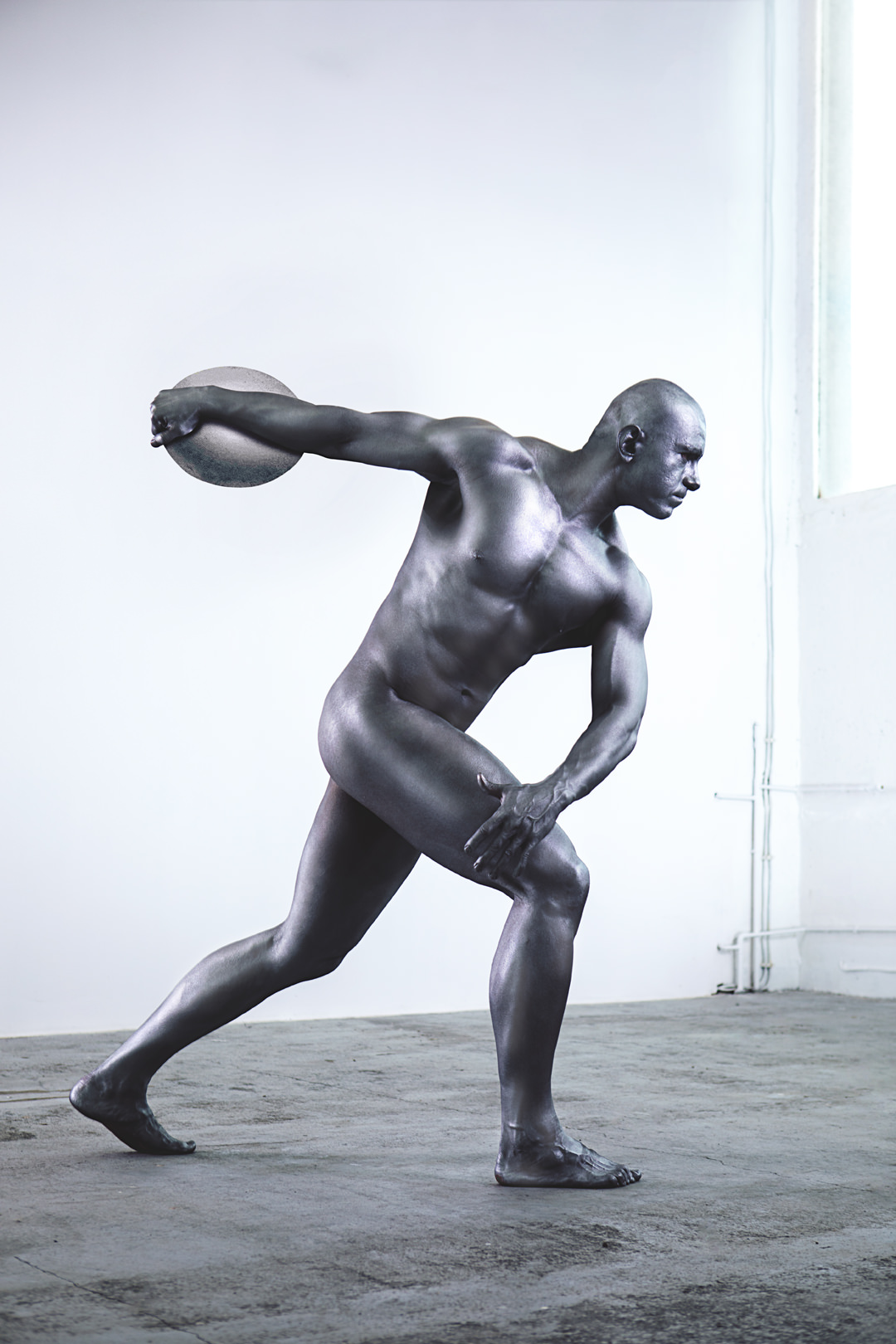 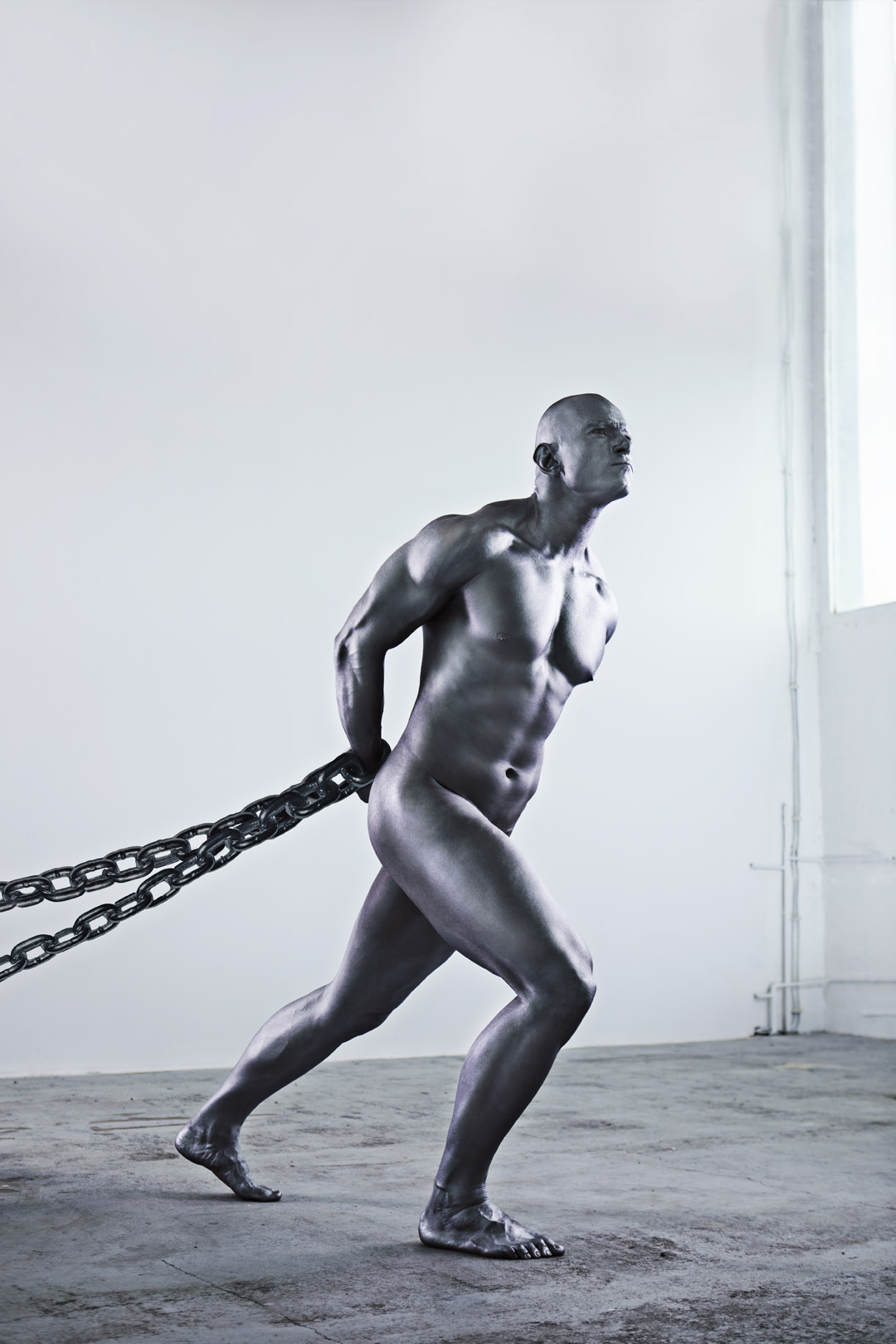 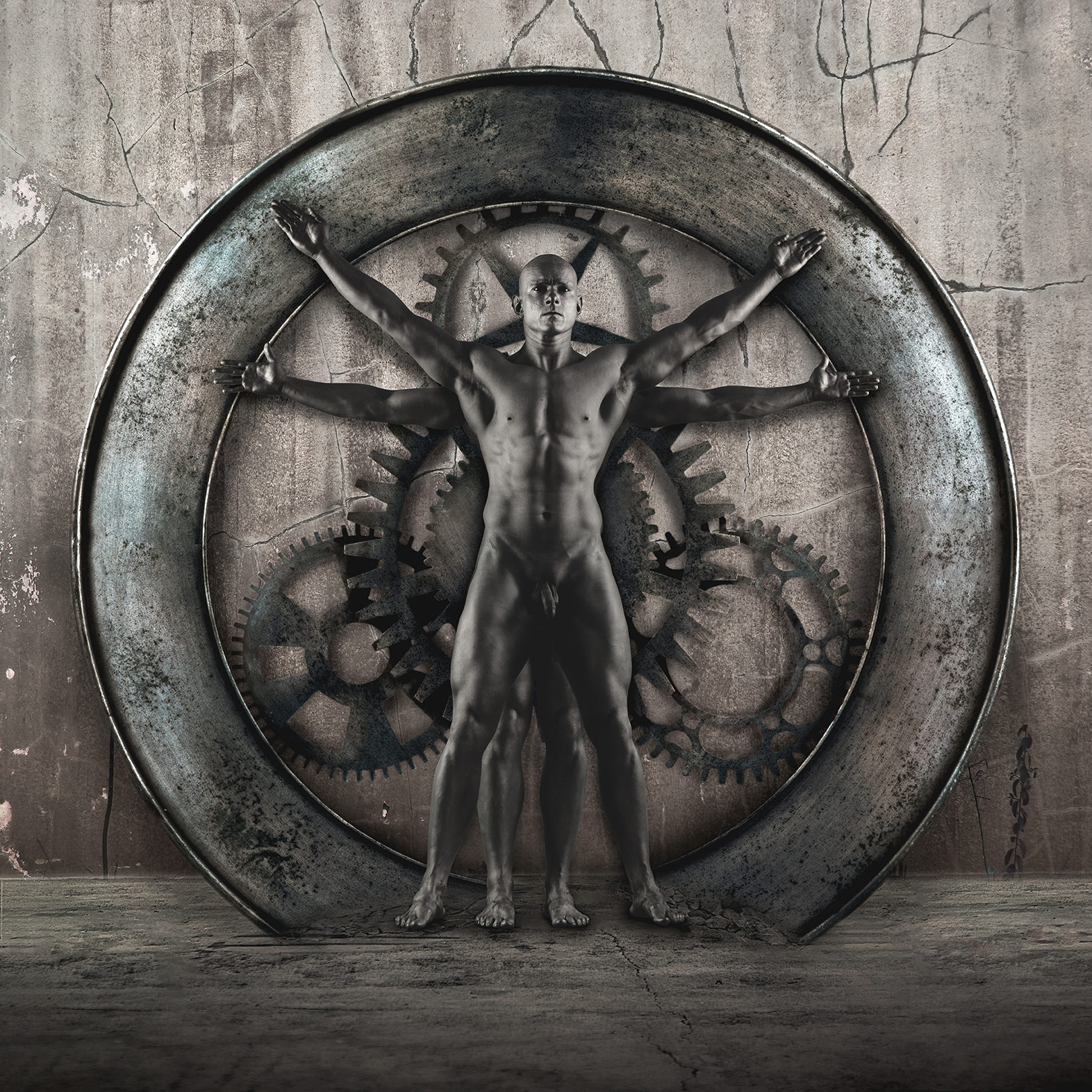 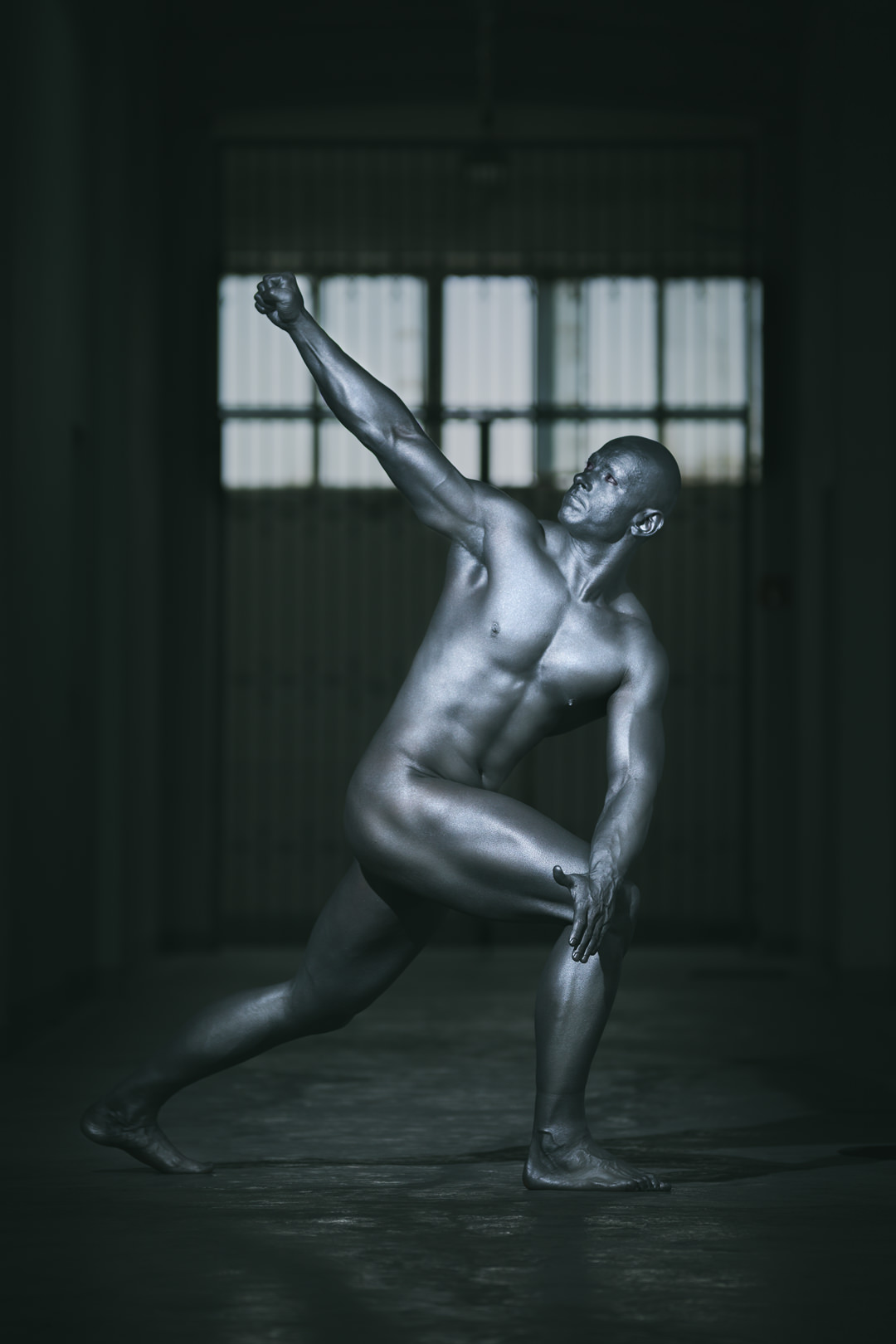 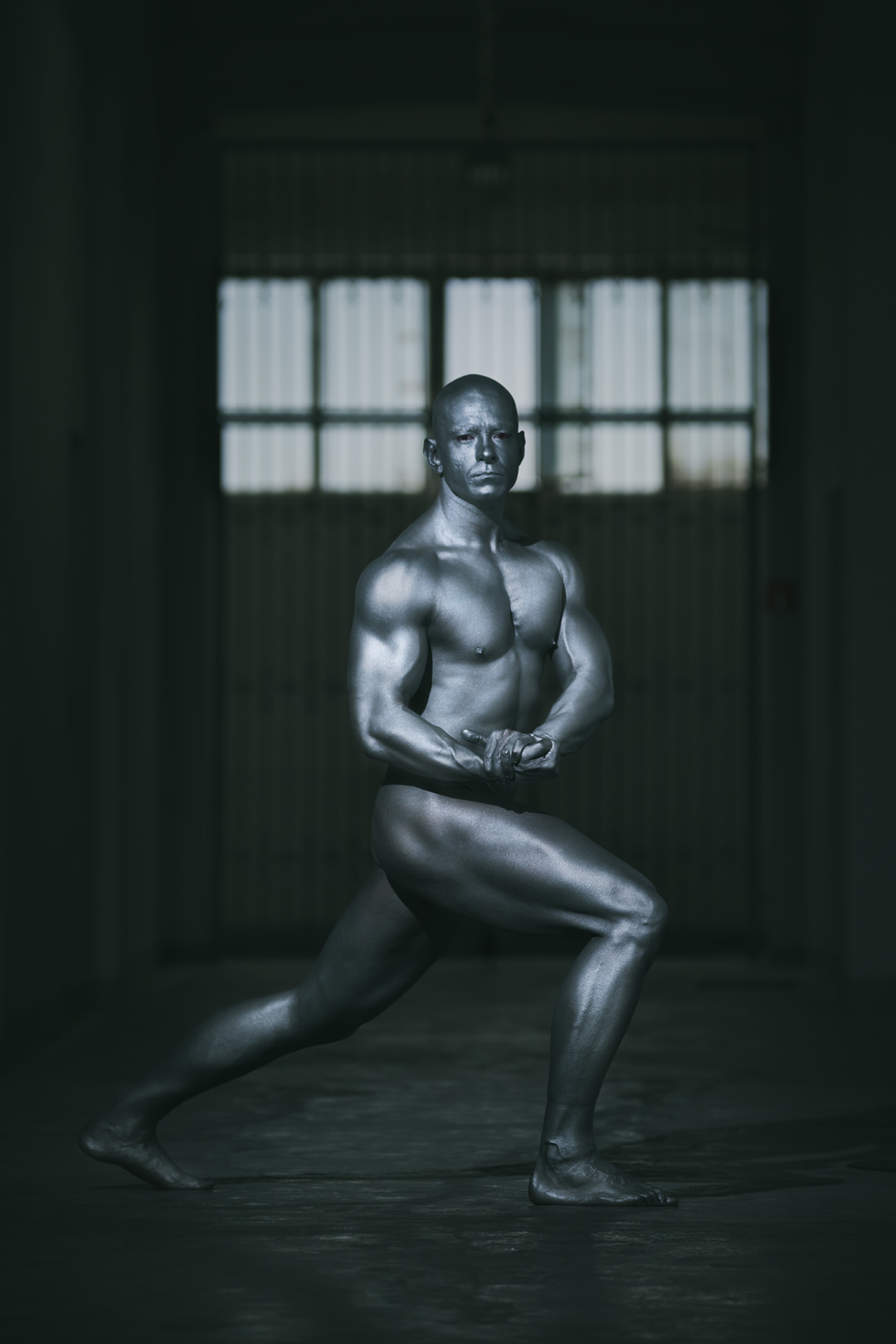 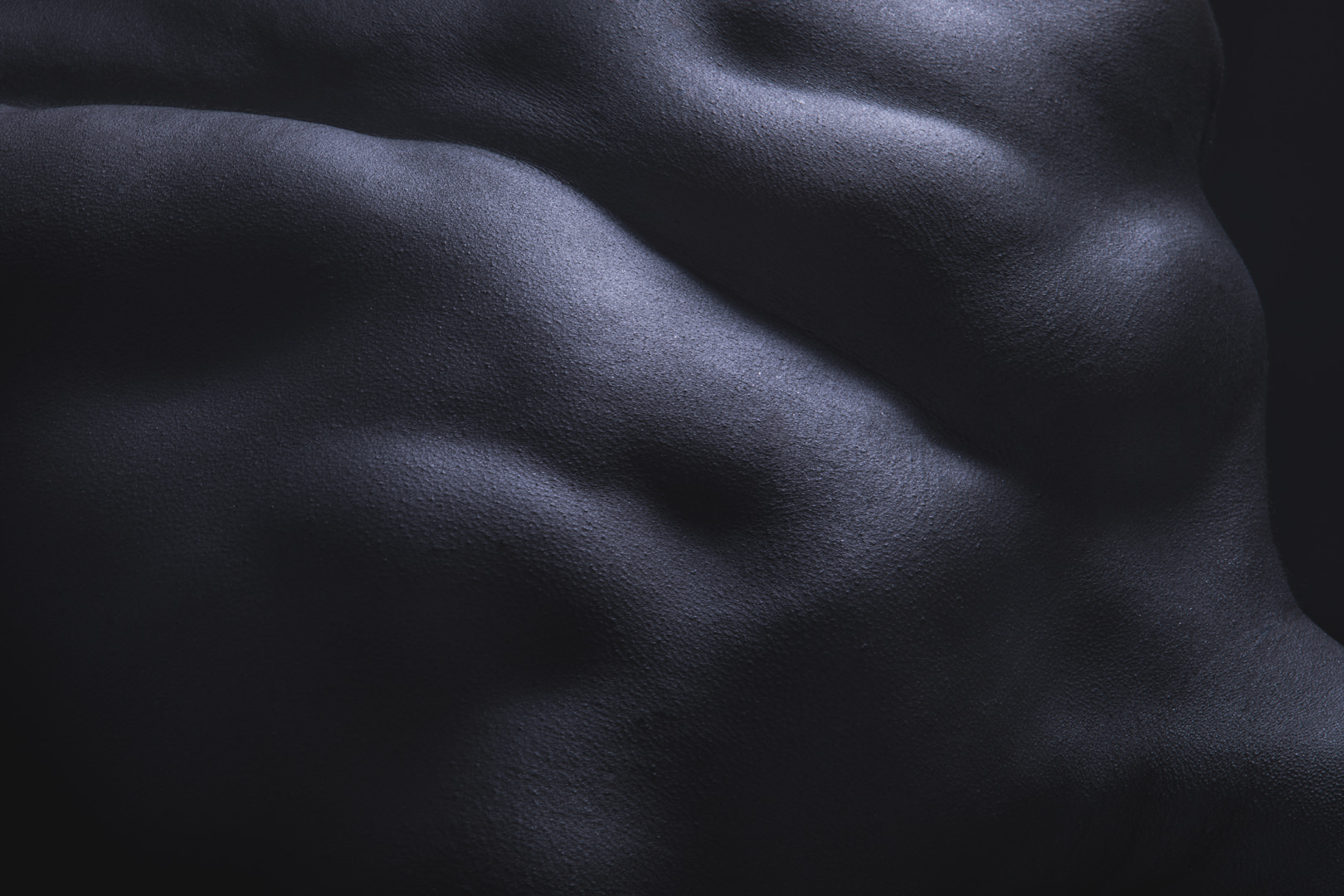 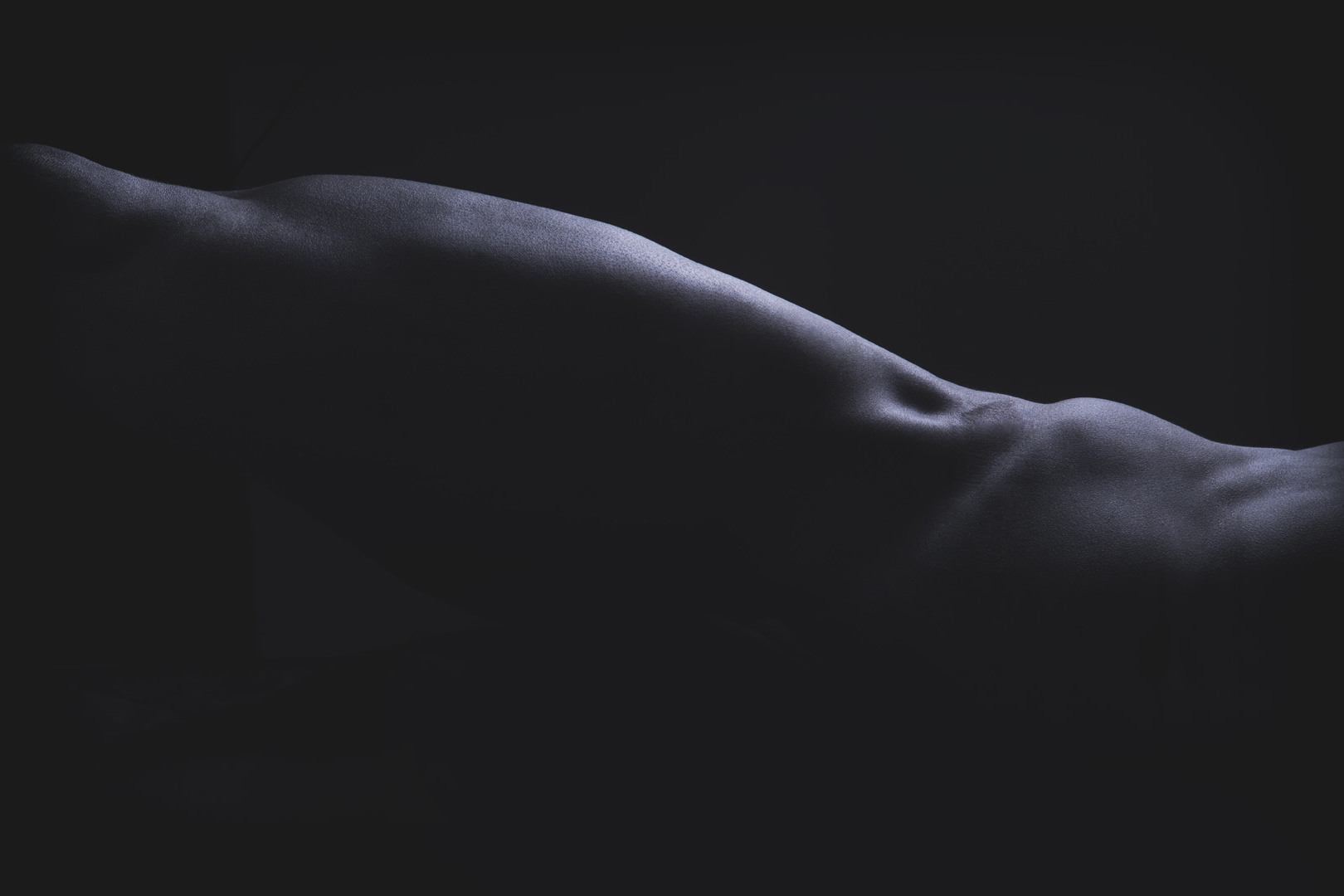 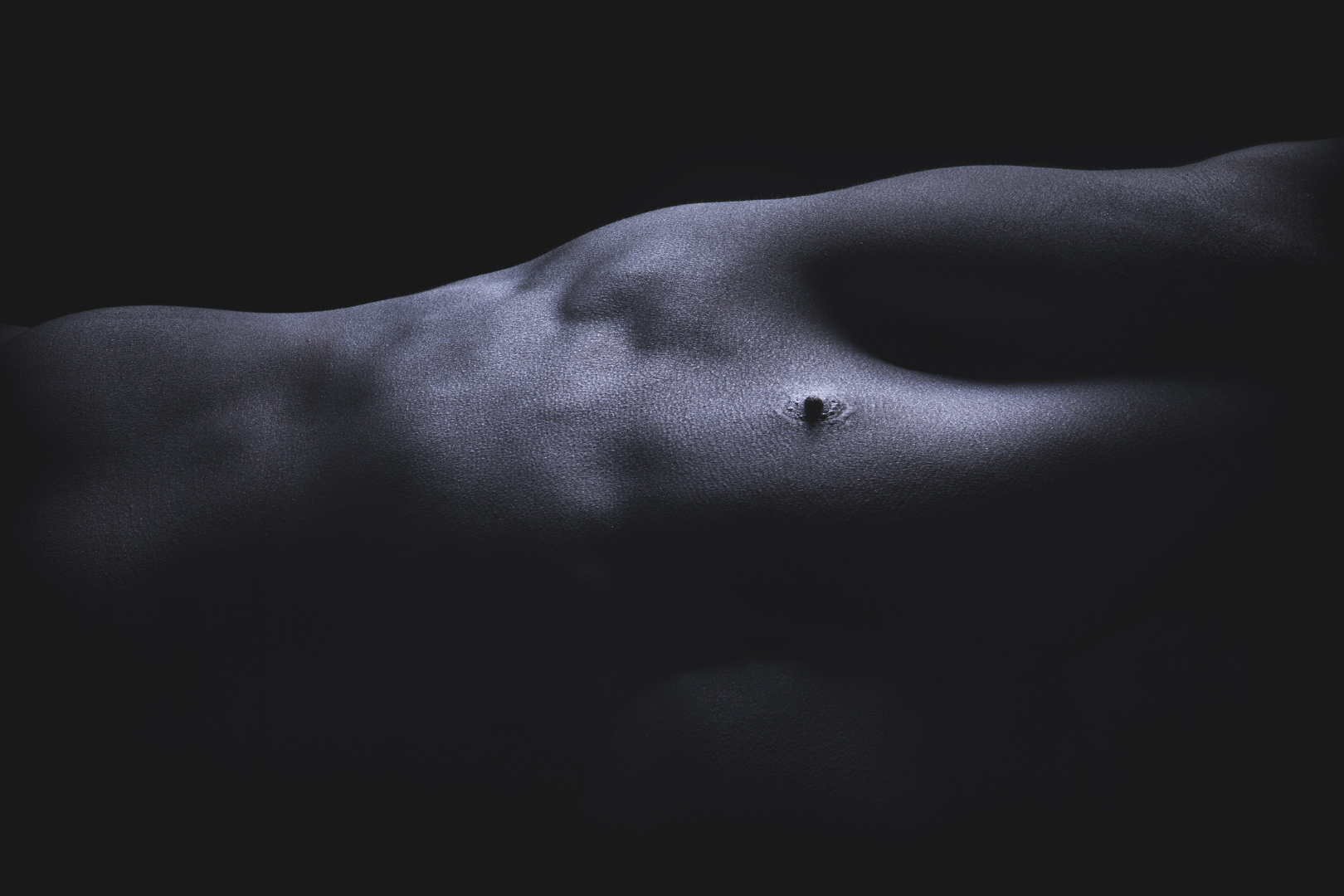 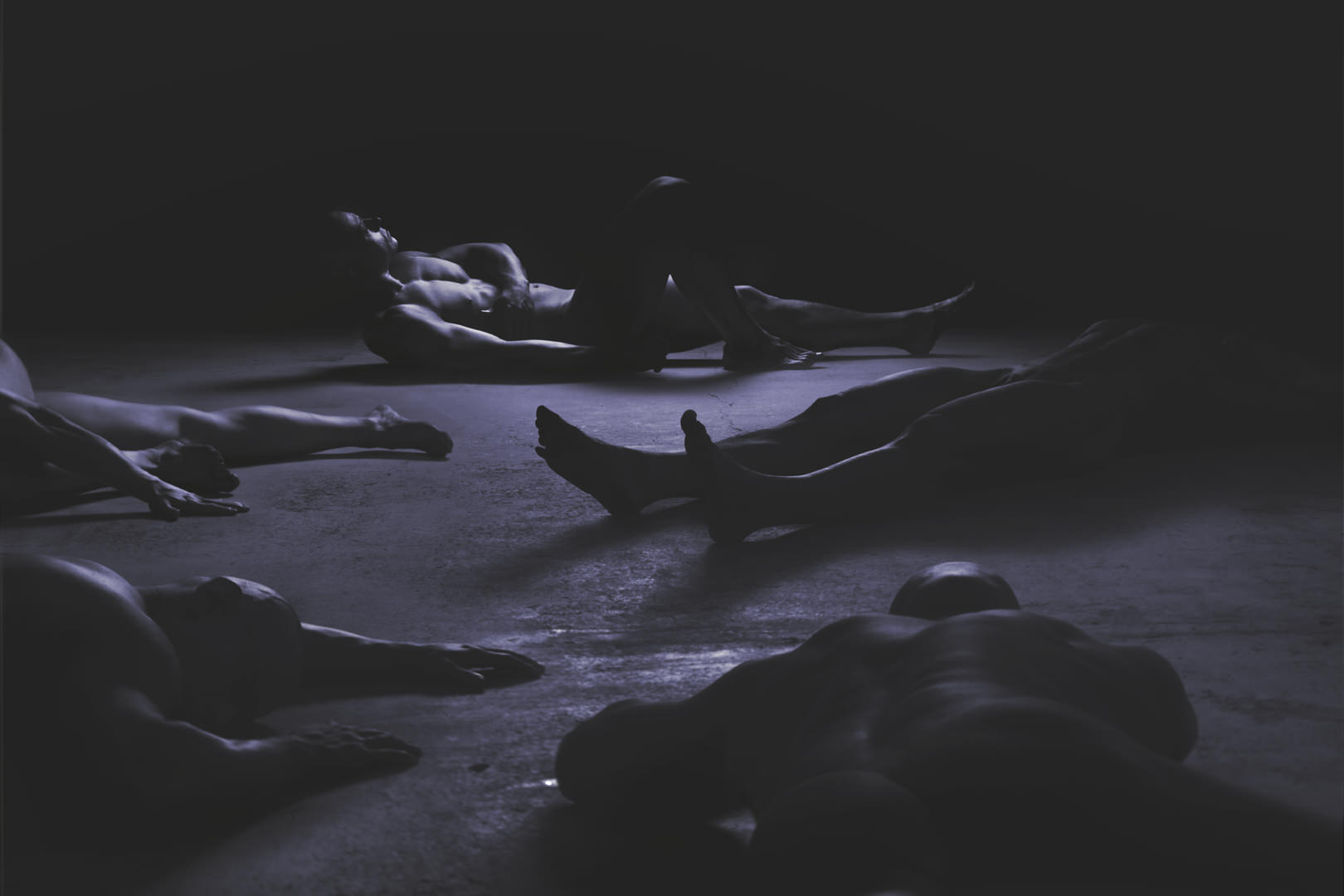 Technical stuff:
To avoid a battle with direct sunlight, we started our photoshoot at dawn. Let me divide the description into 3 series of photos:
– in studio I was using 2 studio lamps, with 70×100 softboxes and diffusers, placed on the left and the right side of the frame (behind and in front of the model). In this part of the photoshoot I was working on long exposure times and with stand to brighten the studio with natural light. These photos were taken with a focal length of about 40mm and time 1/15s.
– in the hallway I was using one flash on a 3m stand, without any modifiers, while standing several metres further, and I was shooting with a focal length of about 150mm.
– In the last part of the session, that I operatively called bodyscapes, I was using only one studio lamp with a 70×100 softbox with grid. The camera settings suppressed the natural light – iso50, f14, 1/200s, and a controlled flash from a modifier separated the model’s body with a light.